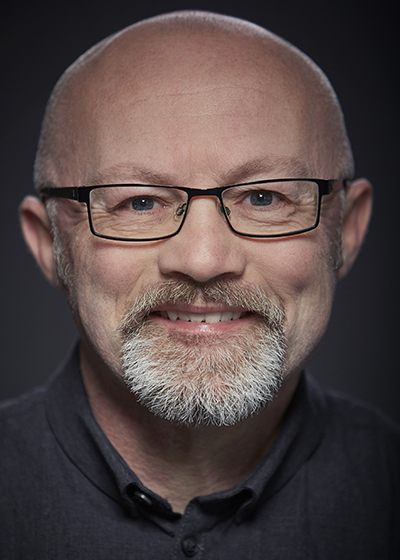 Sean started his voice career whilst still at drama school providing cartoon voice overs for commercial radio station BRMB. He is now a very well established MULTI-VOICER with an immense range of inventive voices who relishes the challenge of creating many characters, or just the one if required! He can also turn his hand to all manner of character voices, accents and dialects. Regional UK and foreign accents are a particular skill. Credits include;