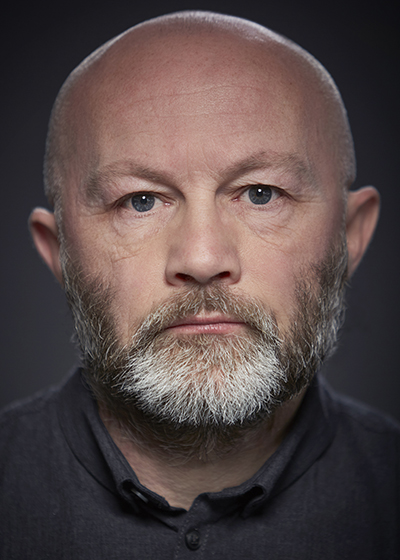 Sean trained at the Birmingham School of Speech and Drama in the mid to late 80’s. Those of you blessed with the gift of mathematics will know that this means he has been an actor for 28 years this year! He is proud, grateful and slightly amazed that he has never had a proper job in his life! In over a quarter of a century his credits include;

For further details of Sean’s many other credits, particularly in the RADIO & VOICE OVER field please go to his Voice Artist page & view his CV.